How can I know if I have a low sperm count?

A low sperm count can be the result of many different causes. In some cases, not even a specialised fertility clinic will be able to determine with certainty exactly why a man has a low sperm count.

Here are a few examples of factors that can cause a low sperm count: 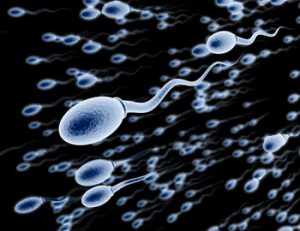 What you can do – and if you can do something – to increase you sperm count after being diagnosed with oligozoospermia will depend on the underlying reason or reasons. Some conditions will require medical interventions to get the sperm count up to normal levels. There are also situations where there isn’t much to do to improve the sperm count; instead fertility treatments such as IVF and ICSI might be considered. There is also the possibility of using donated sperm.