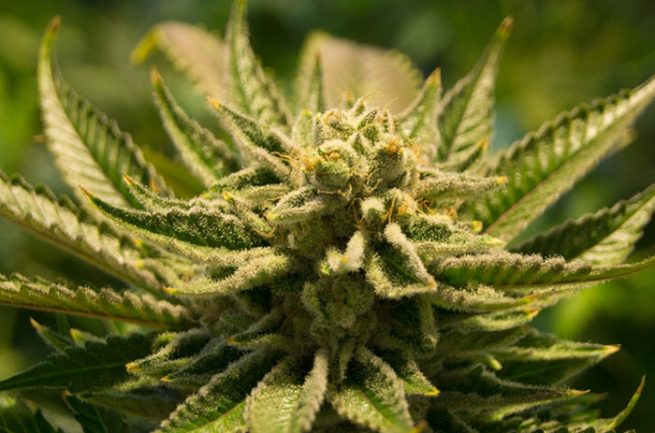 According to a new study by researchers at the Boston University School of Medicine, marijuana use – by either men or women – does not appear to lower a couple’s changes of getting pregnant.

The study, which has been published in the Journal of Epidemiology and Community Health (JECH), was carried out by Boston University School of Public Health (BUSPH) researchers.

“Given the increasing number of states legalizing recreational marijuana across the nation, we thought it was an opportune time to investigate the association between marijuana use and fertility,” says lead author Lauren Wise, professor of epidemiology.

The study specifically targeted women who were in stable relationships and who were neither using contraception nor undergoing any fertility treatment.

Female participants in the study were given the option to invite their male partners to enrol in the study. In total, this brought in 1,125 males.

In their paper, researchers have stressed the difficulty of classifying people correctly based on self-reported data.

“Future studies with day-specific data on marijuana use might better be able to distinguish acute from chronic effects of marijuana use, and evaluate whether effects depend on other factors,” they wrote.

Marijuana use and fecundability in a North American preconception cohort study

Marijuana consists of the dried flowers and subtending leaves and stems of the female Cannabis sativa plant. The main psychoactive part of marijuana is tetrahydrocannabinol (THC). The THC content in marijuana varies widely. THC has a low toxicity and marijuana has not been reported to cause fatal overdose in humans1.

The Cannabis sativa plant is indigenous to eastern Asia. It has been cultivated throughout recorded history and utilised for religious, spiritual, medical and recreational purposes. The plant also have a very long history as food, a source of seed oil and a source of industrial fibre for rope, cloth, etc. Its use for fabric and rope dates back to the Neolithic age in China and Japan. Exactly when the psychoactive properties of cannabis were discovered remains unknown.

Over 500 different compounds have been detected in Cannabis sativa, including well over a hundred different cannabinoids. Most of these cannabinoids are only present in trace amounts. One notable exception is cannabidiol (CBD) which is present in high concentrations in some plants and will block the psychoactive effects of THC in the human nervous system.