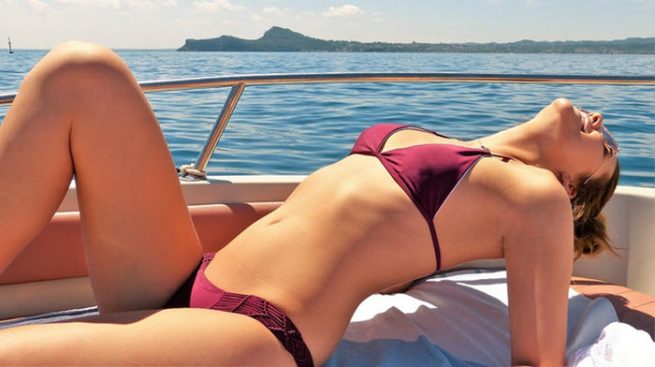 A study carried out by researchers at the University of Pennsylvania School of Medicine in the United States indicate that women with infertility due to PCOS have a significantly decreased chance of successful pregnancy if they are vitamin D deficient.

In this study, women who were vitamin D deficient when starting fertility treatments were 40% less likely to achieve a pregnancy.

“Traditionally, Vitamin D is a concern because of its impact on calcium absorption and bone integrity, but the last several years have seen a surge in research exploring how other biological processes — like fertility — are impacted by a dearth of this critical nutrient,” said lead author Samantha Butts, MD, MSCE, an associate professor of Obstetrics & Gynecology at the Perelman School of Medicine at the University of Pennsylvania. “Our study builds on existing research linking vitamin D deficiency and diminished ovulation in response to fertility medications, and diminished likelihood of achieving a pregnancy that results in delivery of a live born infant showing it plays a significant role in fertility of women with PCOS.”

The study was led by researchers at the Perelman School of Medicine at the University of Pennsylvania, USA. The results were presented in 2017 at the annual American Society for Reproductive Medicine Scientific Congress & Expo in San Antonio, Texas, USA.

Polycystic ovary syndrome (PCOS) is a set of symptoms caused by elevated androgens (male hormones) in females. At the time of writing, there is no cure for PCOS, but the severity of the disease can be mitigated with certain lifestyle changes and hormonal medical treatments. PCOS is caused by a combination of genetic and environmental factors.

In the study, Butts and her team analyzed and compared the results of two large-scale clinical trials which examined the effectiveness of fertility drugs on improving pregnancy rates among women with PCOS and Unexplained Infertility, respectively. The two trials were PPCOS II and AMIGOS.

When information from over 1,000 women had been analyzed, it was possible to see that vitamin D deficiency was associated with a dramatically reduced likelihood for women to become pregnant if the diagnosed reason behind the fertility problems was PCOS. This was true regardless of BMI, age, race, markers of metabolic functioning, or fertility treatment.

In the group were the infertility was unexplained, no connection could be seen between vitamin D deficiency and reduced likelihood of becoming pregnant.

“We’ve identified an important association between low vitamin D levels, and the likelihood of delivering a baby that seems to vary according to the underlying cause of infertility,” Butts says. “More research is needed to establish which patients with infertility would benefit the most from screening for vitamin D deficiency. If we’re going to shift our screening practices, we need to base that on additional research that looks at even larger numbers of women than we have thus far.