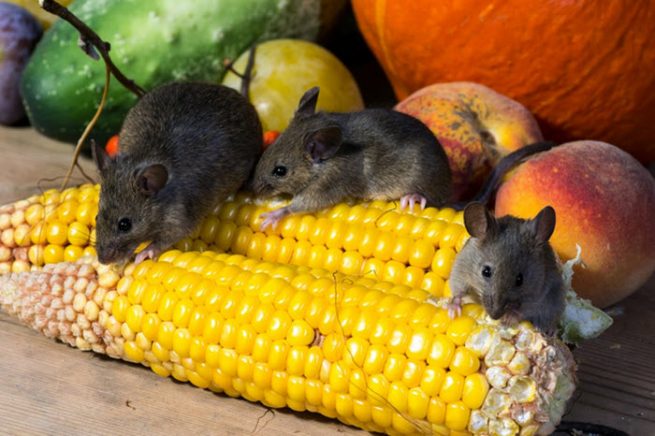 According to a new study on mice, dietary exposure to the phytoestrogen genistein prior to conception may impact female fertility and pregnancy outcomes.

In a study carried out by researchers at the University of Illinois, USA, chronic preconception exposure to genistein had the following effects:

“This is one of the first studies to look at long-term exposure to genistein in adult populations,” says Jodi A. Flaws, a professor of comparative biosciences at Illinois and a co-author of the paper. “Many women are taking dietary supplements that contain genistein, and there is very little information on its potential effects on reproduction in adult women.”

Genistein is one of many estrogens that can be found in certain plants. During recent years, a growing body of research has raised concerns regarding the potential fertility risks, as well as other health risks, associated with exposure to plant estrogens.

Genistein is an isoflavone found in a number of plants, including soybeans and fava beans. Genistein is also included in certain dietary supplements.

In the United States, the National Institute of Environmental Health Sciences has classified genistein as an endocrine disruptor since it can interfere with bodily systems controlled by hormones.

The study was carried out using adult female mice.

The mice was divided into three groups + a control group. The control group was fed food free of soy- and phytoestrogens. The other three groups were fed a diet containing 300, 500 or 1,000 ppm of genistein, respectively.

Since the researchers wanted to know if duration of exposure was a factor, the groups of mice that were fed genistein were exposed to it for 30, 60, 150 or 240 days.

“When we looked at animals exposed for 30 days, the gestation time — the length of time they were pregnant — was decreased, similar to premature births,” Flaws said. “And after 60 days’ exposure, they had fewer pups in their litters.”

After 150 days, the mice that had been given 500 ppm or 1,000 ppm of genistein were less likely to conceive when they mated. In both of those groups, only 83% of the mice were fertile.

“In order to say definitively that genistein was having a protective effect on fertility we would have had to continue the study longer,” says Illinois alumna Shreya Patel, who conducted the research as a doctoral student at the university. “But that was a very interesting finding, which correlates with current knowledge and literature about genistein having a protective effect on certain health indicators.”

Mice exposed to genistein for 240 days produced the normal number of pups per litter, but the pups were smaller than normal. Also, the adult mice had an increased likelihood of killing their pups.

“With endocrine disruptors, it’s the dose that makes the poison,” says Patel, who currently is in a postdoctoral program at Northwestern University. “People should be aware of what they’re consuming, and some supplements may not be what they claim to be. It’s probably best to consult a doctor or a dietitian.”